[QUOTE="Crit_c, post: 56761, member: 62435"]Have you played the game? Most recent reviews say it is very buggy and difficulty ramp is more like a wall at the building. Sounds like it needs a lot more work first.[/QUOTE]

daaaaamn you are just a ball of good vibes arent ya, this whole page is just you commenting on other people, never said he should play it now, the year is long, were only in the third month

,
i personally think cohh would love the game

My Time At Portia is a pretty fun game. It's in alpha, but it has quite a bit of content. It's similar to Harvest Moon and Stardew Valley, but focuses on crafting (the character runs a workshop).
Top

Pillars of Eternity 2: Deadfire is delayed till may 8
Top

What about Ghost of a Tale? Sounds like a game Cohh would enjoy.
Top

Since Cohh has really liked the PlatinumGames games, he should really give Bayonetta 1 and 2 a real chance. In length and gameplay mechanics they are comparable/close to Metal Gear Rising: Revengeance and they are considered one of the best in their genre, especially the sequel which improves a lot over the original.
Top

i think cohh should look at wolcen:lords of mayham, its early acsses but is an arpg that is is doing some really cool stuff. he should at least look at it and maybe check it out when it comes out
Top

I recommend God Eater 1 and/or 2 for "anime" year ^^ Which for me is a lot better then Monster Hunter games.

From new games Ghost of a Tale that came out few days ago.
Top

you should really try My Time At Portia its a stardew valley like game but 3d and with more rpg elements i feel like cohh would enjoy playing this game
http://store.steampowered.com/app/66614 ... At_Portia/
Top

[MEDIA=youtube]SwUFRf5l0lk[/MEDIA] coming 2018 to the west

Allready mentioned in on stream, but I have to make it clear: Dark Chronicle aka Dark Cloud 2 is an awesome game and would fit Cohhs liking I think. It has some similarities to Ni-No-Kuni, Xenoblade and so on.

Here are some videos of the fishing related stuff and a gameplay trailer:

- customizing weapons of both playable characters to your likings
- building and customizing a battle robot! You can build everything from a Hover-Tank with homing missiles to a trike with dual Katanas!
- best fishing minigame ever! Customize your rod and lure, catch huge fish in a fun minigame and bread them! Do fishraces and fishfights and have fun with your fishy fish! #Cohhfish
- Citybuilding minigame with Dwarfish helpers!
- Random dungoens with treasure-hunting
- Thriving, emotional story

I would even pay Cohh to play it^^

Edit: And I just found out is made by Level-5, the same people who made Ni-No-Kuni II. PLAY IT!

Edit 2: Did I mention the Golf-minigame and the "Take photos and create items with ideas based on the photografed stuff?"-thing? No? Okay, now I did. PLAY IT!

Let Cohh know that a new f2p defiance game is coming out, closed beta in April 20-22 i believe https://defiance2050.com/en/steam/
Top

Where is the promised Heavy Rain? FeelsBadMan
Top

Do you think Cohh will do another playthrough of terraria(solo) with severals mod, it can change the gameplay alot and difficulty. He had great time when he played it for the first time. I would love to watch him play again. 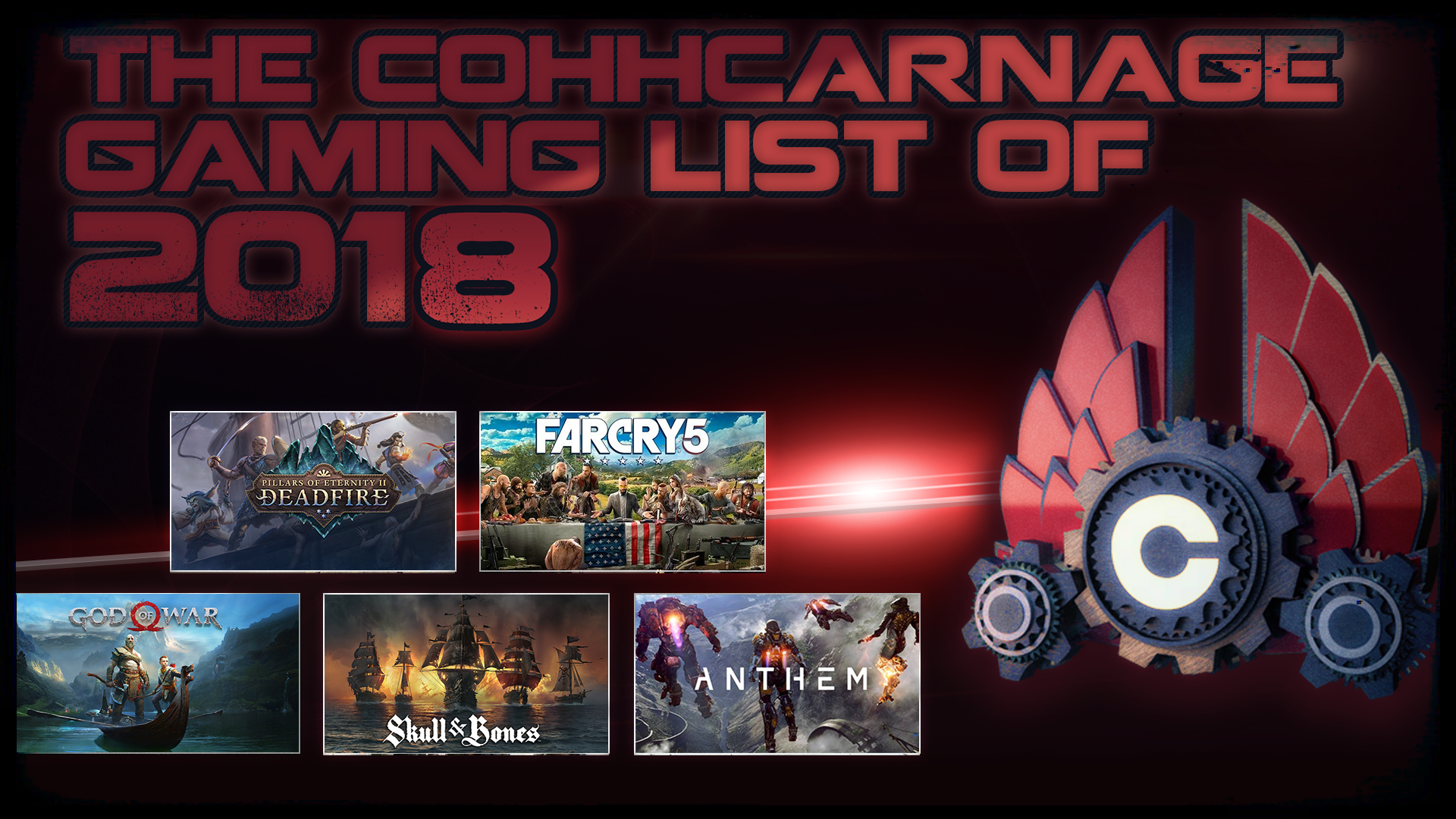 I would very much like to see the return of Terraria, however with the expanded mod with high content